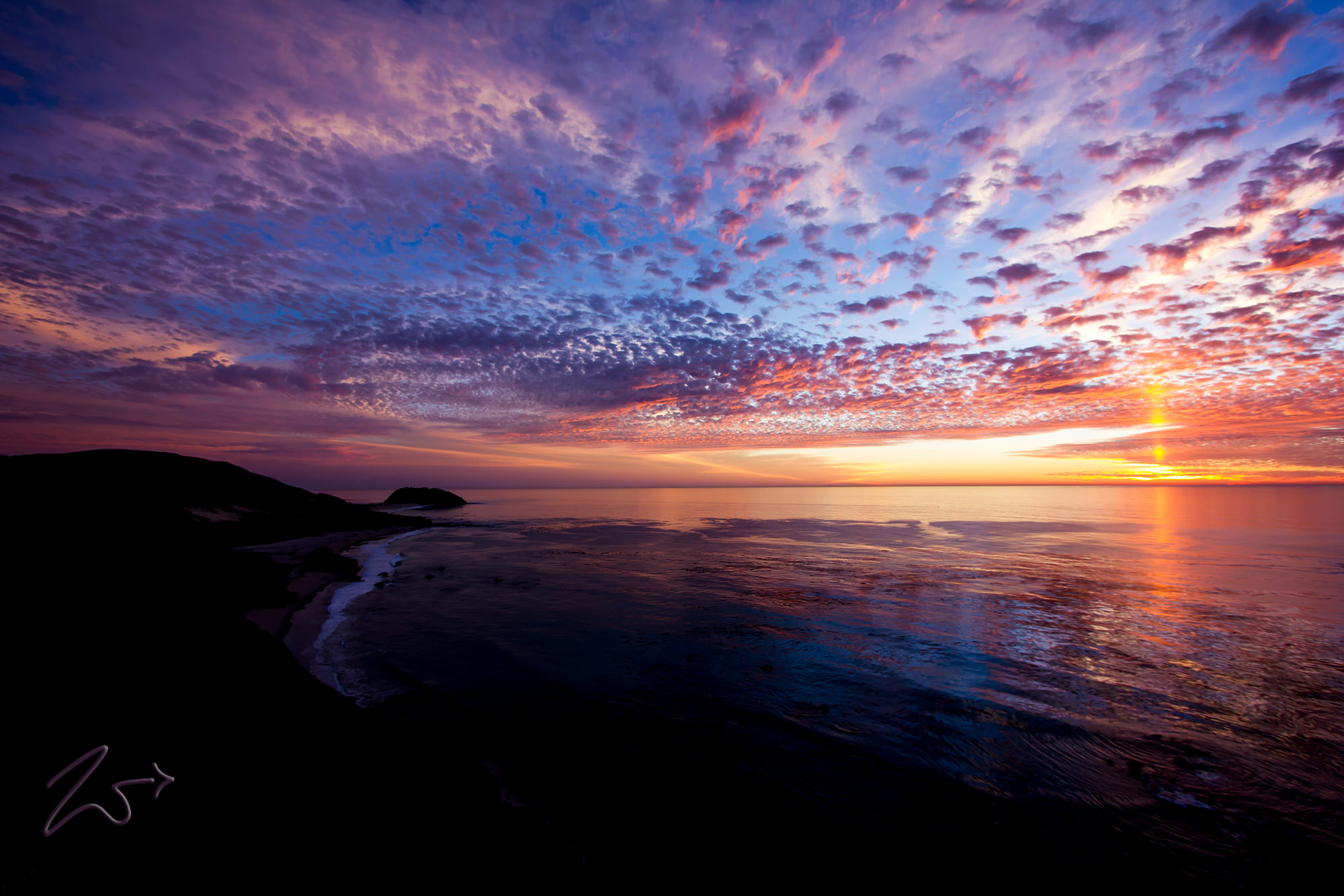 The rock being Point Sur, they believed all life came from this volcanic mountain. The Esselen left their handprints on rock faces in numerous remote places, believing that rocks held memory. When they placed their hand into a hand that had been carved on the rock from the past, they could “tune in to” everything that had ever happened at the site before. They believed everything, including the stars, moon, breeze, ocean, streams, trees, and rocks were alive and had power, emotion, intelligence, and memory.

This glorious colorful scene was photographed at sunset during the month of May while Zedekiah was Hiking along the coast in Big Sur, California.

The image is taken on the ground in a place others can hike to, meaning it is not that difficult for others to take a similar photograph.

Timing in waiting for the clouds to move into position at exactly the right moment played a critical role in composing this image.

The rarity of this image comes from the composition of the clouds and the alpenglow effect of the sunsprite.

This image is offered as a numbered and signed, limited edition of one hundred (100) prints.

There are two (2) artist proofs available.

Pricing is based on the rarity and scarcity of print and not size nor substrate.

Limited edition prints start at $3 per square inch, with the price increasing as the editions diminish.

Artist proofs are $10 per square inch each. 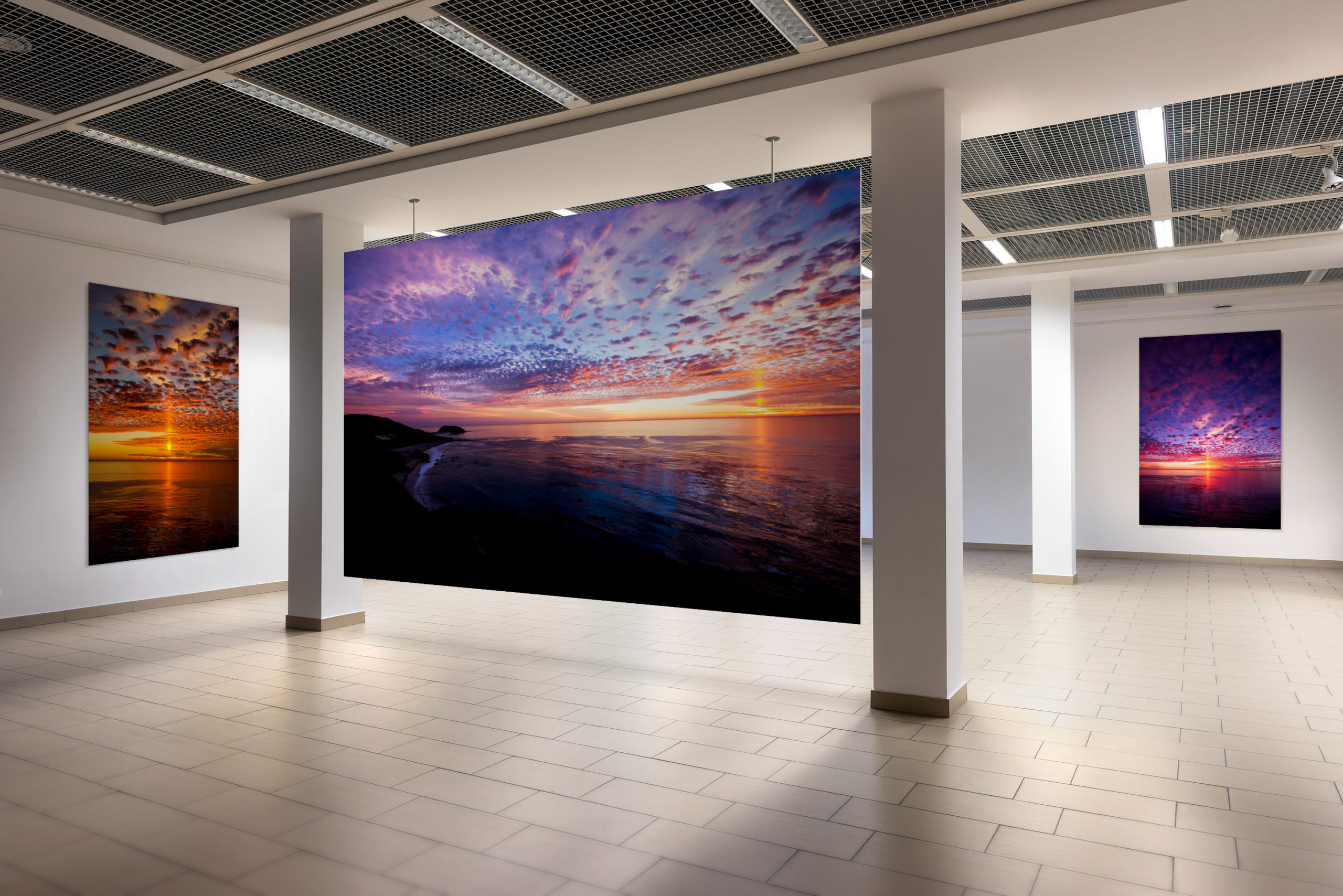 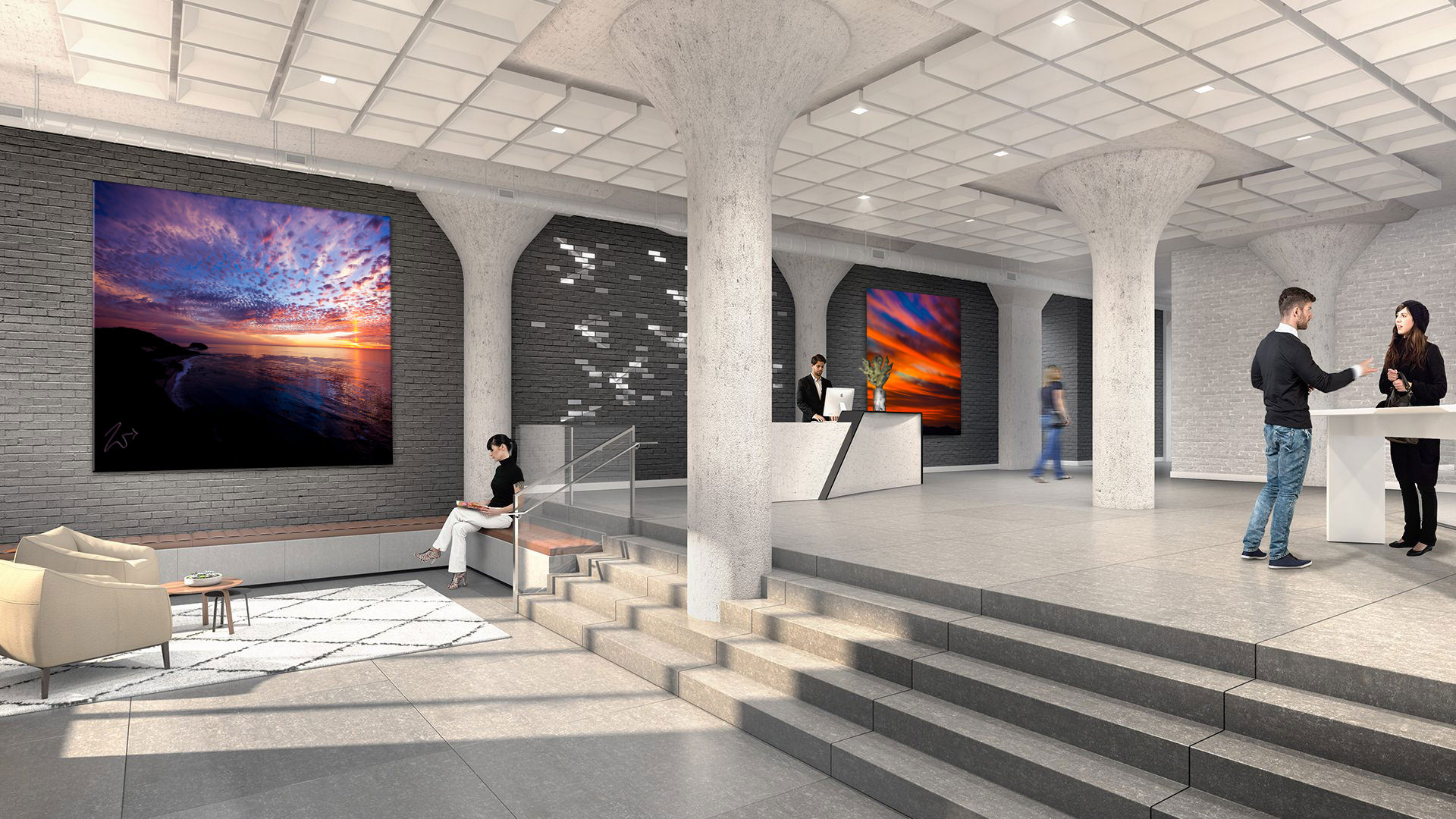 Contact Zedekiah Gallery to speak with an art consultant about purchasing a limited edition print of this image.